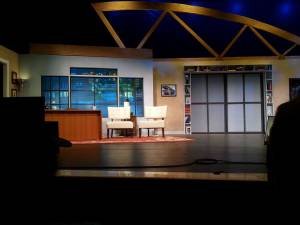 Ratings came in for “The Wiz Live” on NBC – 11.5 million tuned in… about 2.5 million more than Peter Pan Live a year ago. Next year’s project hasn’t been decided yet, but once you go black…

Star Wars opens in theaters this Friday. May the long lines be with you.

Star Wars opens in theaters this Friday. Some people will be dressed up as the Star Wars characters. Law Enforcement will be present. The police are warning everyone: do not take candy from a Wookie.

Southern Maine Christmas Parade is tomorrow in Wells at 2 p.m. With the warm weather, this year they will have dancing, sexy elves and Santa will be in a skimpy bathing suit, gyrating to Don Henley’s “The Boys of Summer.”

Kenny Rogers performing in Bangor tomorrow night. For everyone at the event, Lifeflight helicopters will be standing by.

Kim Kardashian had her baby about 3 weeks early – it’s a boy! His name is South-By-Southwest.

This Day in History:   Jerry Lee Lewis married his 13-year-old first cousin while still married to his first wife (1957); when asked why he married her, he said because his 5-year-old 1st cousin wasn’t available.

The Bangor Daily News has purchased the St. John Valley Times, taking over ownership effective this past week. Their first order of business was to seize Norma Patterson’s donut-filled fridge in the lounge.

Ben Carson has said that he wanted to stab his best friend as a teenager. Just another false promise by a campaigning politician!

“The Good Dinosaur” from Pixar is being released in theaters this Wednesday—starring Larry King.

“Murder She Baked: a Plum Pudding Mystery” airs tomorrow night on the Hallmark Movie Channel. Little known fact: When writing the film, the writers were baked.

Season Premiere of “Kate Plus 8” premieres Tuesday night at 9 on TLC. Two of the kids did not want to return to the show, so they’ve been replaced by puppets.

Kenny Rogers will perform Christmas tunes and his hits next Sunday night at the Cross Insurance Center in Bangor. He will also give a long symposium about his beauty secrets.

Lindsay Miller of Lowell, MA, was permitted to wear a spaghetti strainer on her head in her driver’s license photo…it appears as though she belongs to the Church of the Flying Spaghetti Monster. In MA, headgear is not allowed in driver’s license photos, except for religious reasons. And on her passport, she’s wearing a salad shredder.

This Day in History: OJ Simpson is sentenced to 33 years in prison for kidnapping and armed robbery (2008); Prison, where he finally found the real killer.

“50 Shades of Black” was released last weekend, starring Rachel Dolezal, the fired white head of the NAACP, as the “Lone 50th Shade.”

Thanks to fellow writer Austin Hodgens and Whittling Fog Photography for the pics. 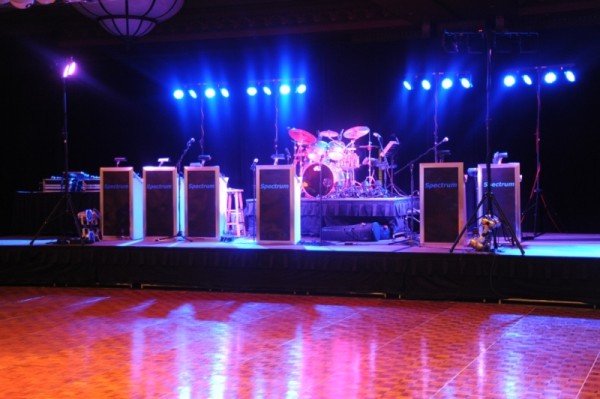